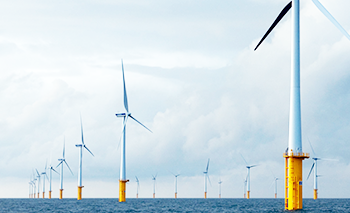 Belwind 1, good for a capacity of 165 MW was completed in 2010 according to plan and within its budget. The adjacent wind farm Northwind (216 MW) has been in operation since 2014.

Together with Zeewind Bestaande Parken, Meewind is a shareholder in Belwind 1 (21.46%) and has provided a loan to Northwind amounting to 5.7 million euros. The revenues from the sale of energy are paid to the participants in the form of dividend. Participation in Zeewind Bestaande Parken yields a forecast return of 7 to 10% after deduction of management costs.