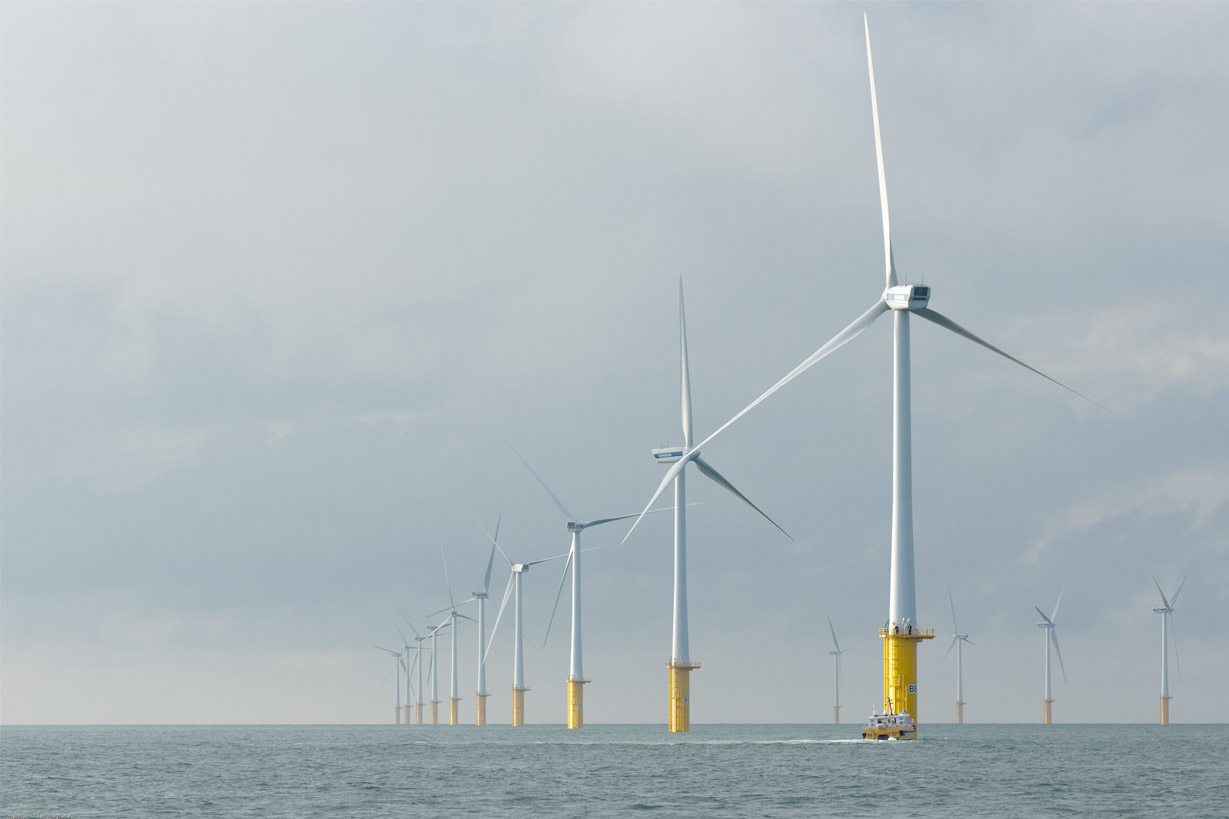 Private persons, companies and the lower public sector have the opportunity to invest directly in sustainable energy production thanks to these investment funds managed by Meewind.

Meewind umbrella fund for renewable energy projects, the Zeewind Nieuwe Parken and Zeewind Bestaande Parken subfunds, Groenfonds Regionaal Duurzaam fund and Energie Transitiefonds fund do not only contribute to new renewable projects by mere financing. Where necessary, an active role is adopted in the development and exploitation of the projects. Projects are actually realised because of the involvement of our funds. The funds managed by Seawind Capital Partners B.V. are structured as a mutual fund. By means of the funds, participants become co-owners of renewable energy projects. 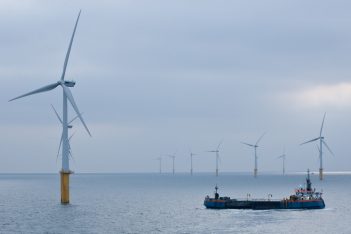 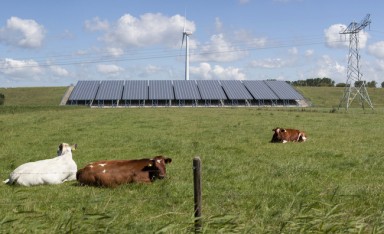